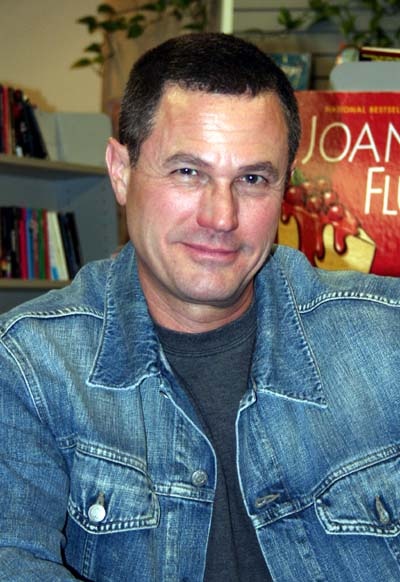 Elvis Cole, the hero of Robert Crais’ “Lullaby Town,” does business the California way — it looks like casual recreation to people from less forgiving climates. The genre hasn’t spawned a purer example of mankind in its L.A. incarnation than Elvis. When friends visit, he puts salmon and eggplant on the grill. His wisecracks usually include a movie reference. His detecting skill is always ready to be called on. But why make a big deal out of it?

In “Lullaby Town,” Crais’ third private-eye novel, Elvis is hired by a film director to find his ex-wife and child; the search leads to rural Connecticut and into the heart of a Manhattan mob family. Shivering in the cold and wincing at the filth, Elvis is unable to understand why anyone puts up with life in the Northeast. But he gets to the brutal heart of things in his own way, and he and his ninja-style partner make an impressive team. In terms of lethal efficiency, they’re a match for the bullet-spraying East Coast goons.

Crais has a reader-friendly style, and he’s a meticulous craftsman; the relaxed-seeming plot keeps paying off with scenes of surprising tension. Supple and low key, he’s actually far better at the private-eye-novel racket than most writers who make a loud point of being down and dirty. He gets the job done without losing track of the pleasure.

© 1992 by Newsweek, Inc. Reproduced by permission.