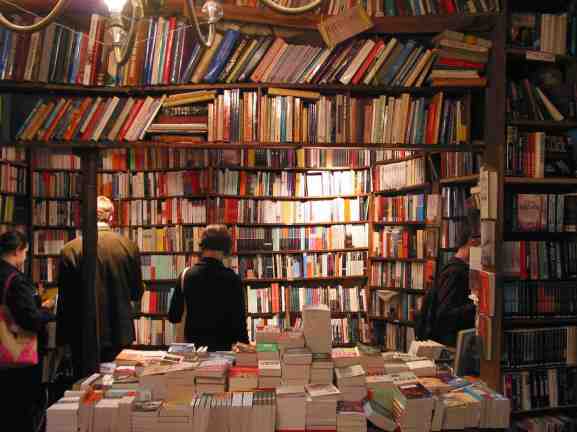 Here are some reviews, articles and essays that I’ve written about books, publishing and writers. You’ll notice that they’re listed in alphabetical order by the author’s last name. Click on the links to read ’em, or click here for a wild-card view of these pieces.